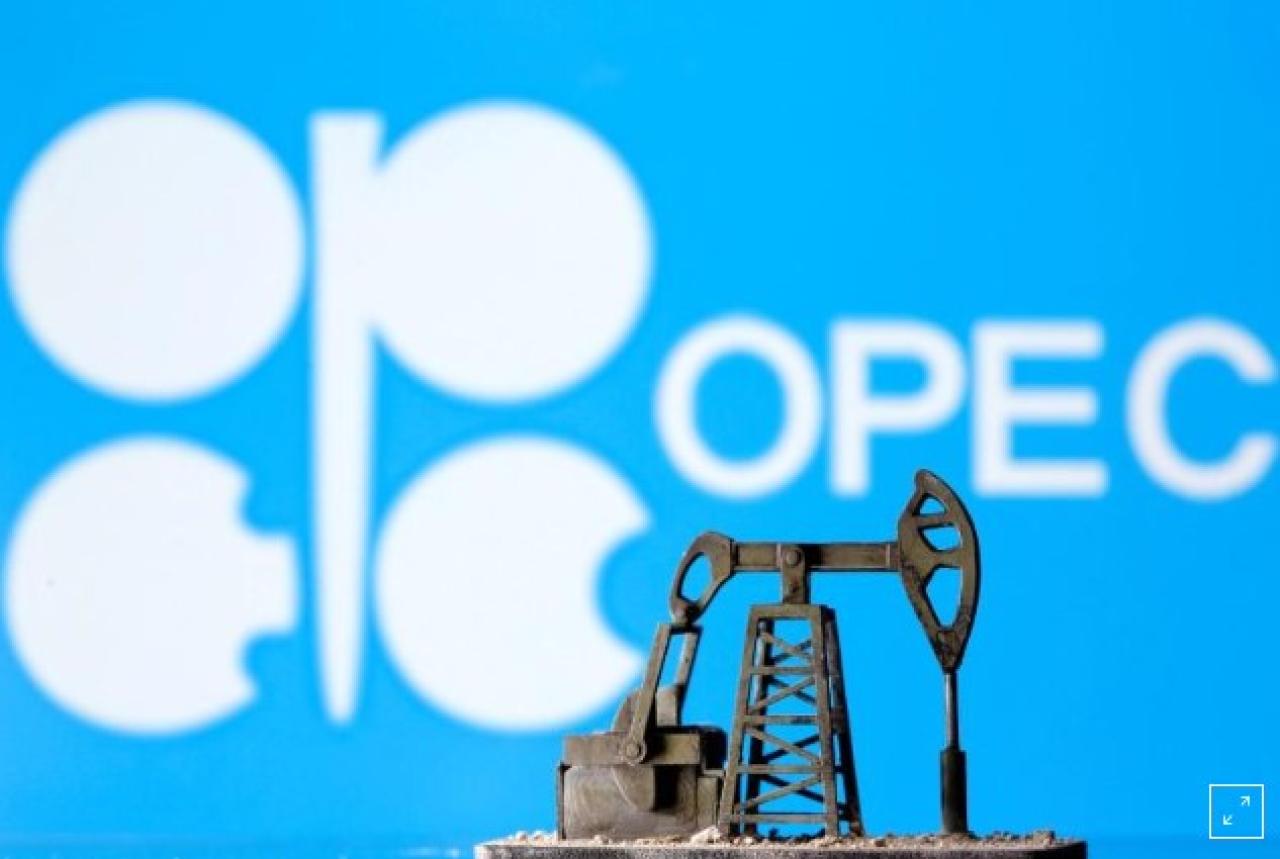 The Organization of the Petroleum Exporting Countries andits allies led by Russia, a group known as OPEC+, are stilldebating when to hold their ministerial talks to discuss a possible extension of the existing cuts.

OPEC+ agreed to reduce supply by 9.7 million barrels per day (bpd) during May and June, after the coronavirus crisis hit demand. Oil prices have more than doubled after tumbling below $20 a barrel in April, but OPEC+ indecision about whether to prolong those record cuts has weighed since Wednesday. [O/R]

Saudi Arabia and Russia, the key OPEC+ players, want to extend the existing level of cuts, but a suggestion by OPEC’s current president Algeria to meet on Thursday was delayed amid talks about poor compliance by some producers.

“There are discussions between the ministers about the possibility of making up for poor May compliance in June and July,” one OPEC+ source said, declining to be identified.

Iraq and Nigeria, both laggards in previous OPEC+ cuts, have shown lower compliance with the curbs implemented since May than OPEC producers in the Gulf, such as Saudi Arabia.

A ministerial conference could be called at short notice this week if there was an agreement, the sources said, saying that a meeting on Friday could be arranged.

Producers are relieved supply cuts have offset the drop in demand caused by global lockdowns to curb the spread of the coronavirus. Easing those restrictions is now helping demand recover.

Russian Energy Minister Alexander Novak said on Thursday the global oil market could face a shortage of 3 million to 5 million bpd in July, depending on the deal to be reached by OPEC+, Interfax news agency reported.

Kremlin spokesman Dmitry Peskov said President Vladimir Putin had no plans to speak to his U.S. counterpart Donald Trump or other heads of state on the issue, but said oil market was stabilising recent weeks.