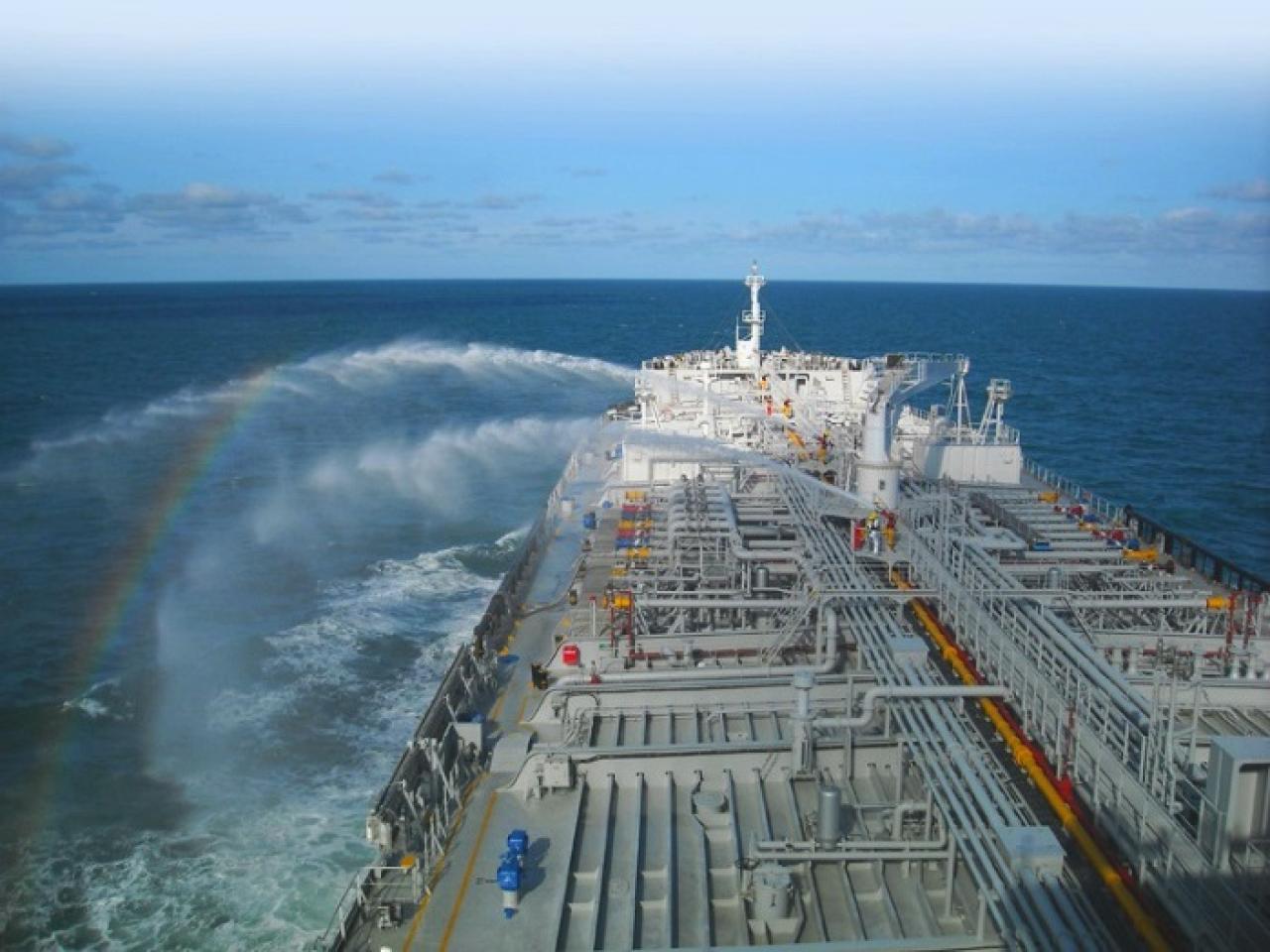 he effects of the global pandemic of COVID-19 are bound to stick with us for a long time. One immediate consequence though has been the immense difficulty in normal shipping operations, as well as the conclusion of deals in the S&P market, due to travel constraints. In its latest weekly report, shipbroker Intermodal said that “with lockdown measures around the globe tightening during the last weeks of Q1, there is finally a feeling that most countries are slowly but steadily assuming control of the pandemic spread, although this doesn’t mean that we are anywhere close to the end of this crisis as most experts keep stressing on a daily basis. Despite the fact that the way out of this might be prolonged, the need for life to return back to normal becomes stronger and stronger in order to limit as much as possible the – undeniable at this stage – medium to long term negative effects on global growth”. 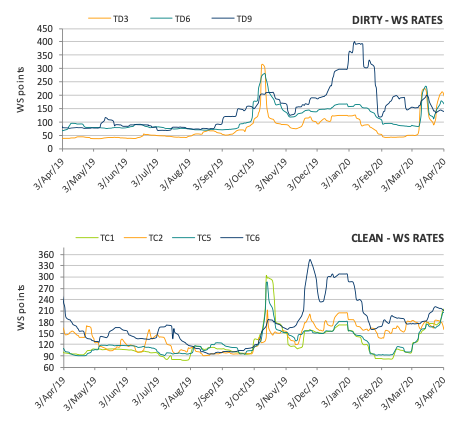 According to Mr. Nassos Soulakis, SnP Broker with Intermodal, “as far as the shipping industry and more specifically the second-hand market is concerned, the challenges faced by all parties involved are fundamentally different from anything we‘ve seen before, both due to the nature of this crisis as well as the velocity with which it speeds around the world. Comparing therefore today’s market with tough periods in the past in order to carve strategies to deal with the growing uncertainty might not be as efficient as it would have been otherwise”.

Soulakis added that ‘it is therefore not a surprise that the second-hand market has been seeing very little activity, with only a handful of sales reported during the past weeks in most sectors, while most of these concerns either much older deals or deals that due to lockdowns and port related restrictions worldwide managed to conclude only recently despite the fact that their respective negotiations had kicked off before the pandemic outbreak was confirmed. This means that the prices reported do not reflect precisely today’s market, while the presence of volatility between the levels different deals have taken place at is also a given. Without a doubt many crucial stages of an S&P deal, from the initial inspection of the vessel to its eventual delivery, have become very tricky compared to a couple of months back. Does this mean that moving back to the sidelines is the wiser choice a Buyer could make in order to deal with all these obstacles?”, wondered Intermodal’s broker. 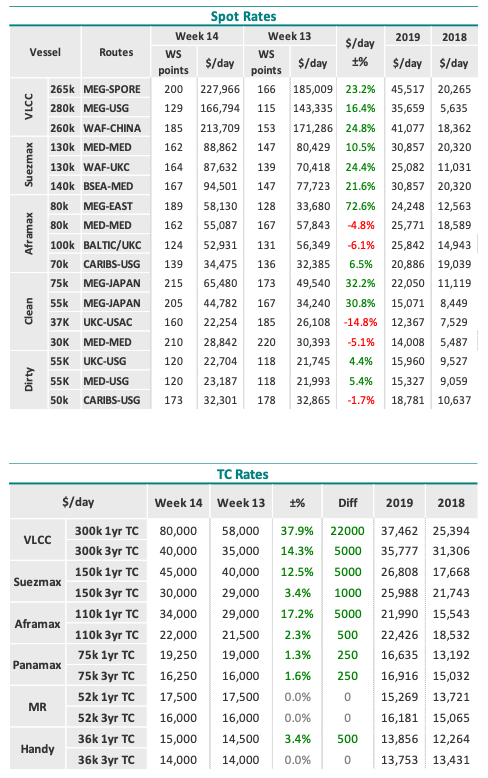 “The reality is that trying to find a way to complete a deal might be a hard task but those who make the effort and manage to successfully navigate through the completion of a deal, could be possibly earning an important head start compared to their competition. It is also crucial to understand that restrictive measures will not relax all at once around the world, with certain areas already starting to facilitate crew changes and inspections, which makes every potential deal truly unique.Nobody can deny the difficulty in dealing with todays’ – unprecedented in many ways – circumstances, but the decisions shipowing companies will take during this gradual return to normality could prove pedestal for how they will evolve in the post-pandemic era. After all nobody doubts that there will be such an era…”, Soulakis concluded.