In comparison with land and air transport, shipping is an environmentally friendly alternative. Vessels that can maintain normal speed and optimized fuel consumption minimize environmental impact. APM Terminals in Gothenburg ensures that vessels arriving late still leave the port on time to be able to maintain optimal speed to the next port. 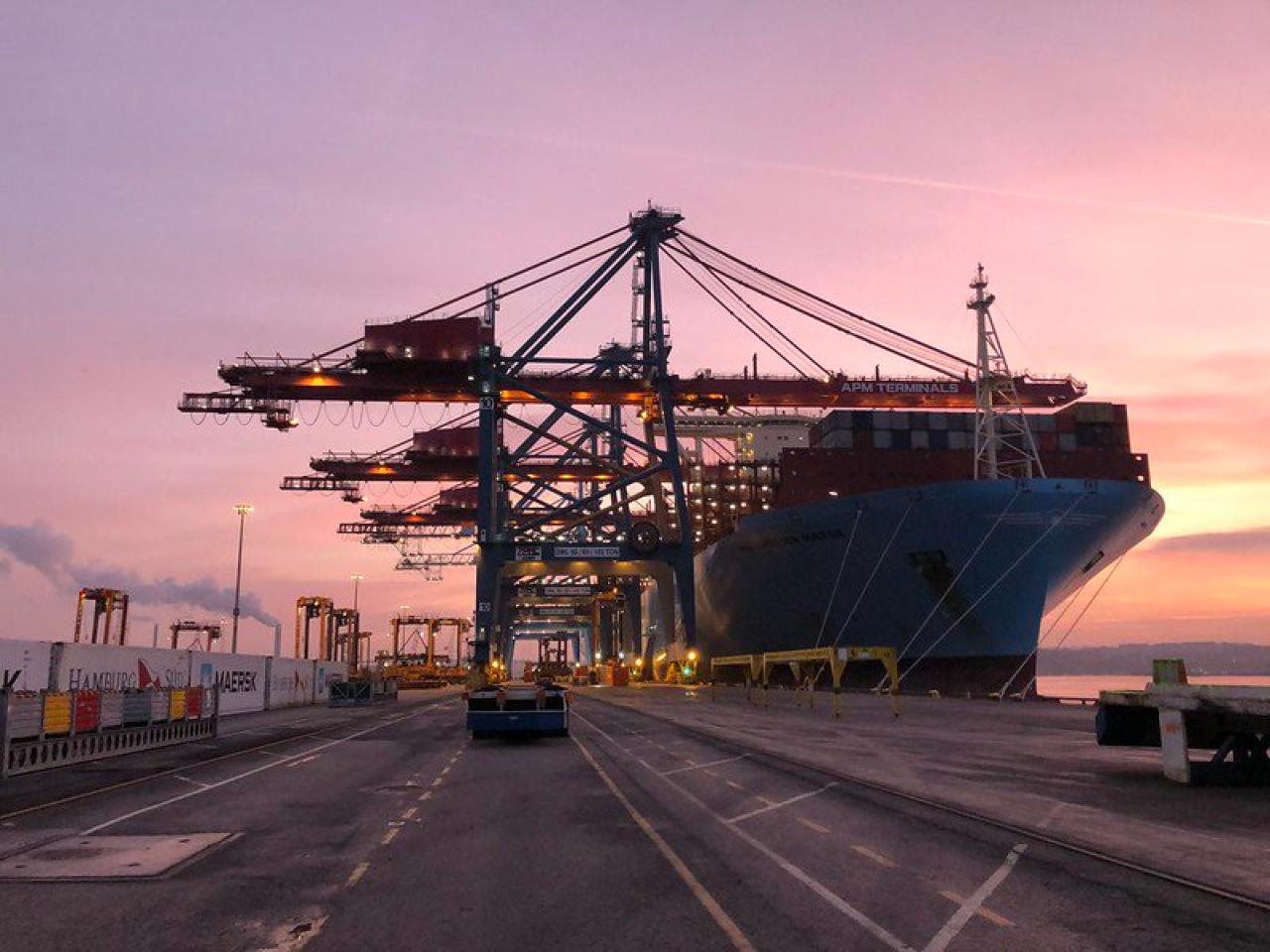 In recent months, APM Terminals in Gothenburg saw that many of the vessels arriving at the port of Gothenburg arrived later than agreed time windows. In order to arrive on time to the next port, vessels would need to increase their speed and thus fuel consumption. A simple rule of thumb is that vessels that need to run 10% faster to recover lost time increase fuel consumption and thus emissions by 20%, according to a report by CE Delft.

In order to avoid this and minimize environmental impact, APM Terminals Gothenburg has taken the necessary steps to ensure that the vessels arriving late, still depart within the appointed time. The latest survey showed that 22% of vessels arrived later than agreed, but despite this 96% of the vessels leave the port within the stipulated time, or even earlier.

- It is valuable for our customers that the vessels keep their often tight schedules. If a ship can leave earlier from the terminal, opportunities are created for both reduced costs and less environmental impact through optimized speed and fuel consumption, says Magnus Lundberg, COO.

Knudsen calls for united to approach to cyber 'existential threat'

Maritime intelligence company eeSea published a new analysis, according to which COVID-19 has seriously impacted the global container shipping capacity, as a total of 302 of 2,693 sailings, or 11%, have been cancelled in May on all the main line trades.