Maersk announces changes in the Executive Board 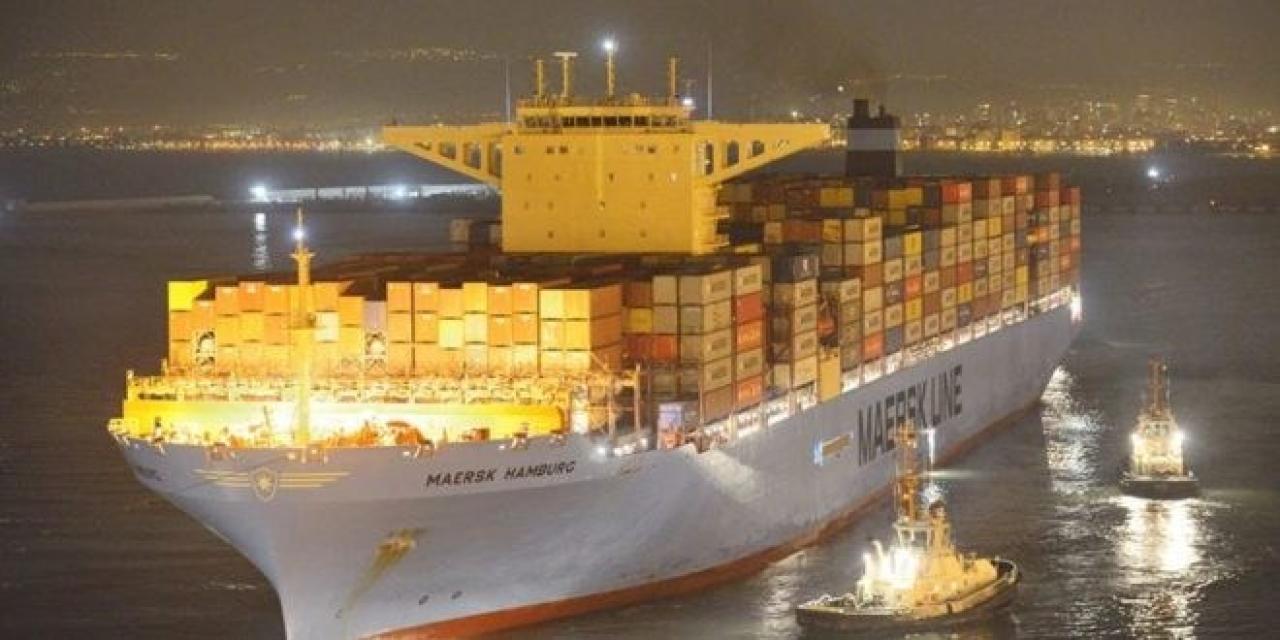 Maersk announced that the Chief Operating Officer in A.P. Møller – Mærsk A/S, Søren Toft has decided to pursue an opportunity outside of the company and will leave effective today (November 11).

The responsibilities as Chief Operating Officer will in the interim be taken on by Søren Skou effective immediate. The Executive Board will hereafter consist of Søren Skou, CEO and interim COO, Carolina Dybeck Happe, CFO, Vincent Clerc, CCO, and Morten Engelstoft, CEO of APM Terminals.