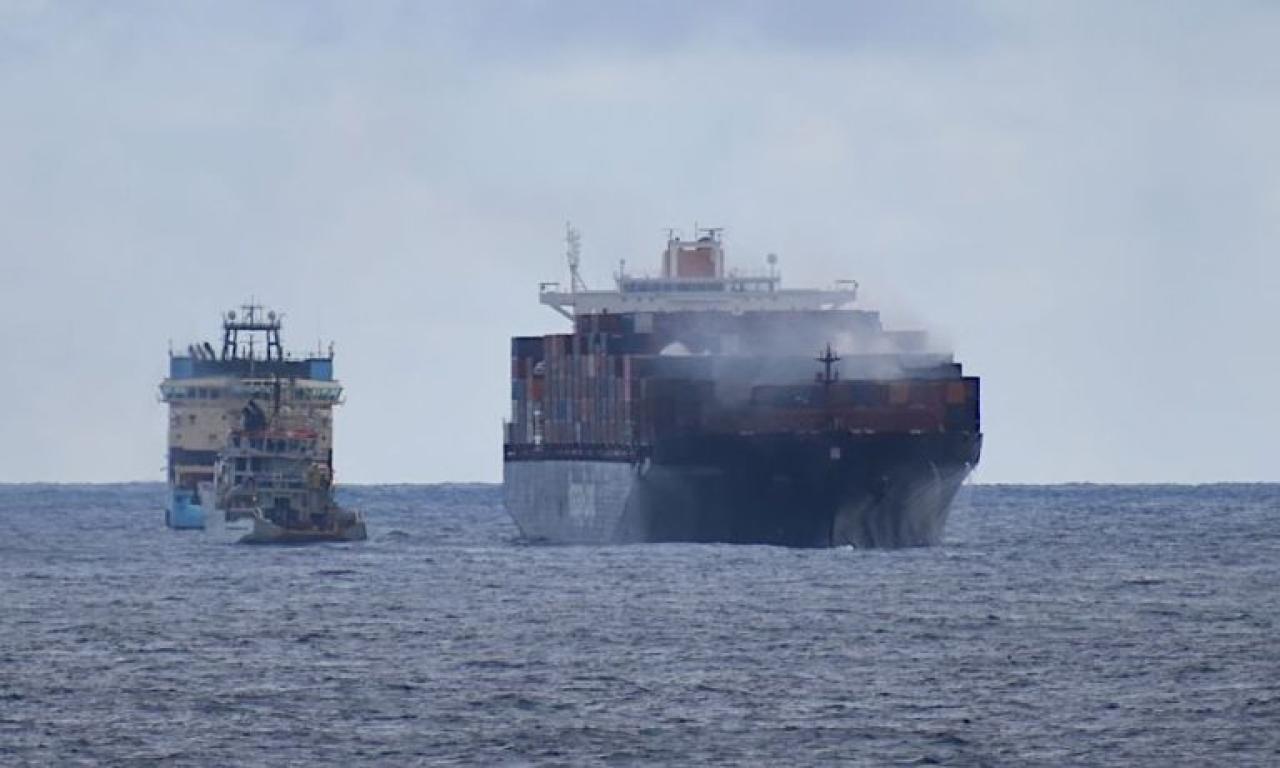 The International Union of Marine Insurance says it’s time to take action to address an alarming number of containership fires occurring in 2019.

Specifically, IUMI is calling for urgent improvement to onboard firefighting systems.

“Fire-fighting capabilities onboard containerships are deficient and we need to see more headway to improve the safety of the crew, the environment, the cargo and the ships themselves,” said Helle Hammer, Chair of IUMI’s Policy Forum. “Mis and non-declaration of cargo has serious safety implications and is the root cause behind these tragic incidents. There is agreement among experts that the current means of controlling a fire in the cargo hold are of little effect. The safety objectives set out in SOLAS do not seem to be met, and in light of the various recent casualties the time for action is now.”

The IMUI previously raised its concerns at the IMO’s 101st Maritime Safety Committee (MSC) meeting in June 2019, which received broad support. In 2017, IUMI published a position paper to raise a variety of concerns including inadequate fire detection and onboard firefighting systems both on deck and under deck, as well as the need to revise SOLAS.

IUMI is now calling for additional support from flag administrations and other stakeholders to bring this issue to IMO’s agenda in 2020.

“Our position paper recommends that firefighting systems should be arranged to segregate the ship into fire compartments where the fire can be isolated to prevent it from spreading,” says Hammer. “Onboard systems could then cool the containers and allow them to burn out in a controlled manner. Fixed monitors to adequately attack the fire and improved fire detection system are further measures proposed to allow for an appropriate response mechanism. Better prevention measures must also address the concerning rise in cargo misdeclaration. We are encouraged to see larger carriers already beginning to crack down on this problem.”