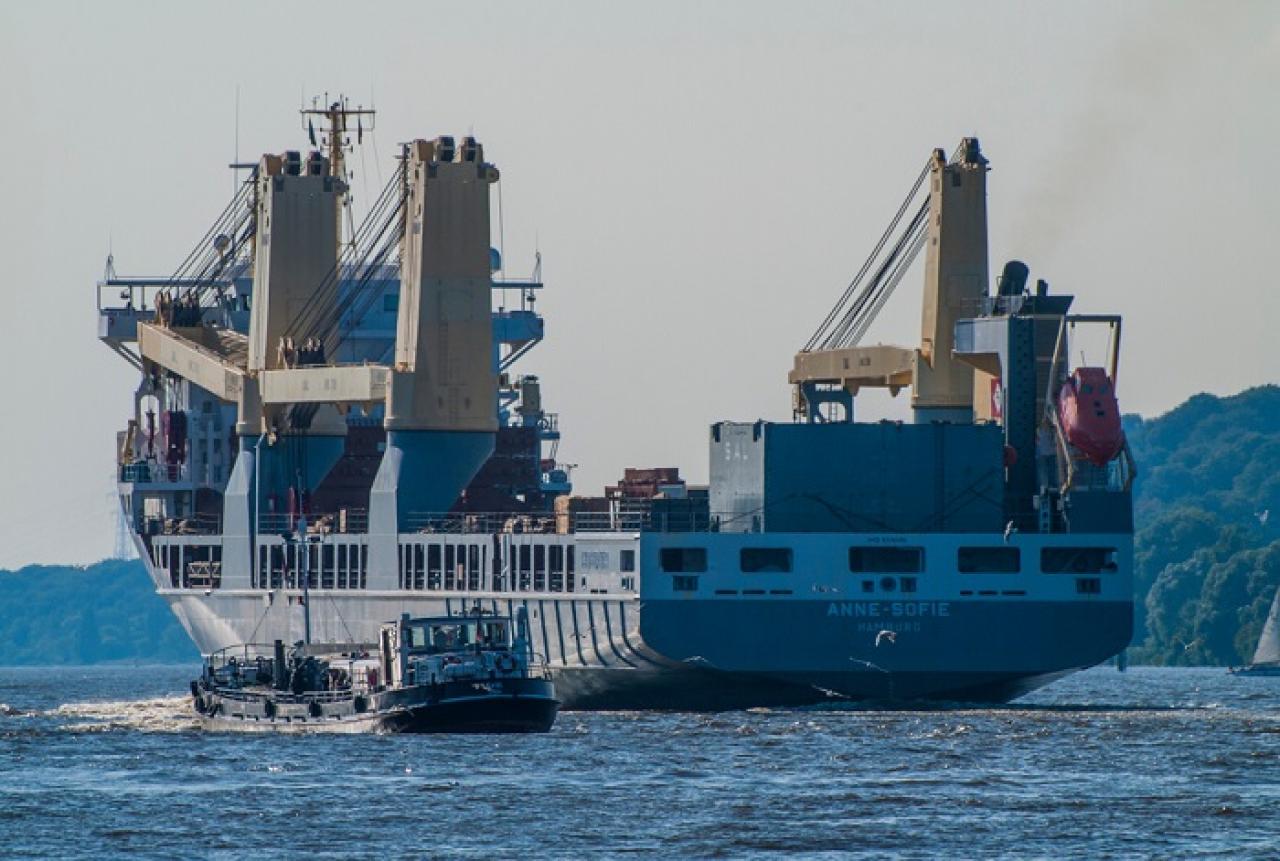 Major shipowning body BIMCO has come out broadly in favour of a Japanese proposal to regulate the propulsion power of ships ahead of a key International Maritime Organization (IMO) gathering to discuss how shipping implements short-term measures to slash its carbon footprint.

BIMCO has submitted its proposal to the IMO, and finds itself up against the vocal slow steaming movement – a group backed by France and Greece and more than 120 shipowners who want to see legislation for ship speed limits.

“Measuring a ship’s speed is not an accurate exercise, therefore, other avenues have been investigated. It has been concluded that limiting ships’ propulsion power can be controlled accurately and at the same time, it has a close correlation to speed,” BIMCO stated in a release yesterday.

“While it is imperative to ensure the GHG emissions savings through slower steaming are sustained, it is also important that owners are incentivised to innovate,” said Lars Robert Pedersen, BIMCO deputy secretary general.