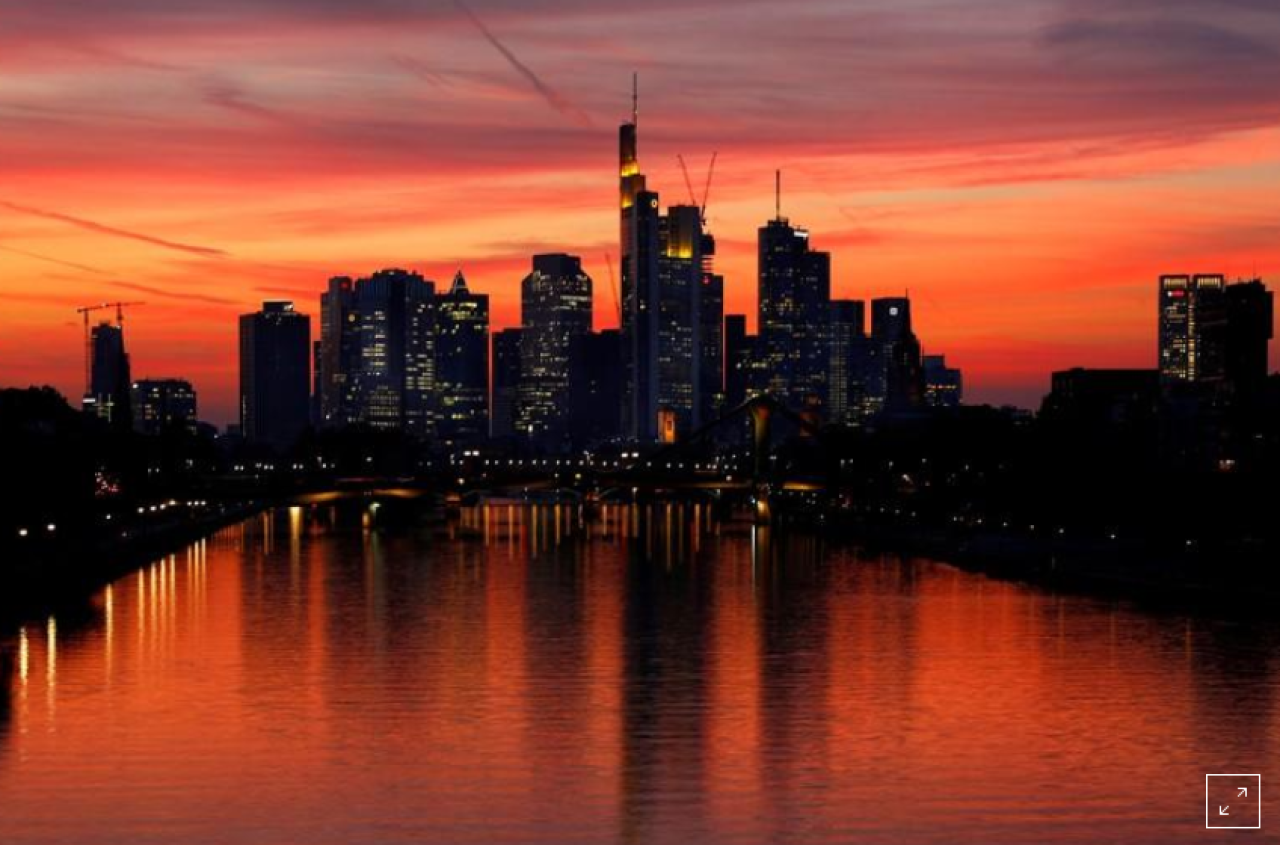 Carsten Brzeski, chief economist at ING, suggests that German industrial data just brought some relief as industrial new orders increased by 2.5% month-on-month in June, from -2.0% MoM in May.

“On the year, new orders were still down by 3.6%. With today’s data, new orders have dropped by an average of 0.7% MoM every single month since the start of the year. As regards the June data, the increase was driven by strong demand from non-eurozone countries (+8.6% MoM).”

“At the same time, domestic orders dropped by 1% MoM and orders from eurozone countries dropped for the third month in a row. The continued weakening of demand from other eurozone countries suggests that the biggest problem for German industry might not be the weaker global economy but rather a new weakening of the eurozone. A trend which will clearly ring more alarm bells at the European Central Bank.”

“Despite today’s encouraging data, German industry is not out of the woods, at all. Over the last year, there has been a complete reversal of the growth-supportive trend of low inventories and filled order books to high inventories and shrinking order books. The latter does not bode well for industrial production in the coming months. There have been two occasions during the last decade with high inventories and low orders at hand; 2008/9 and 2012.”