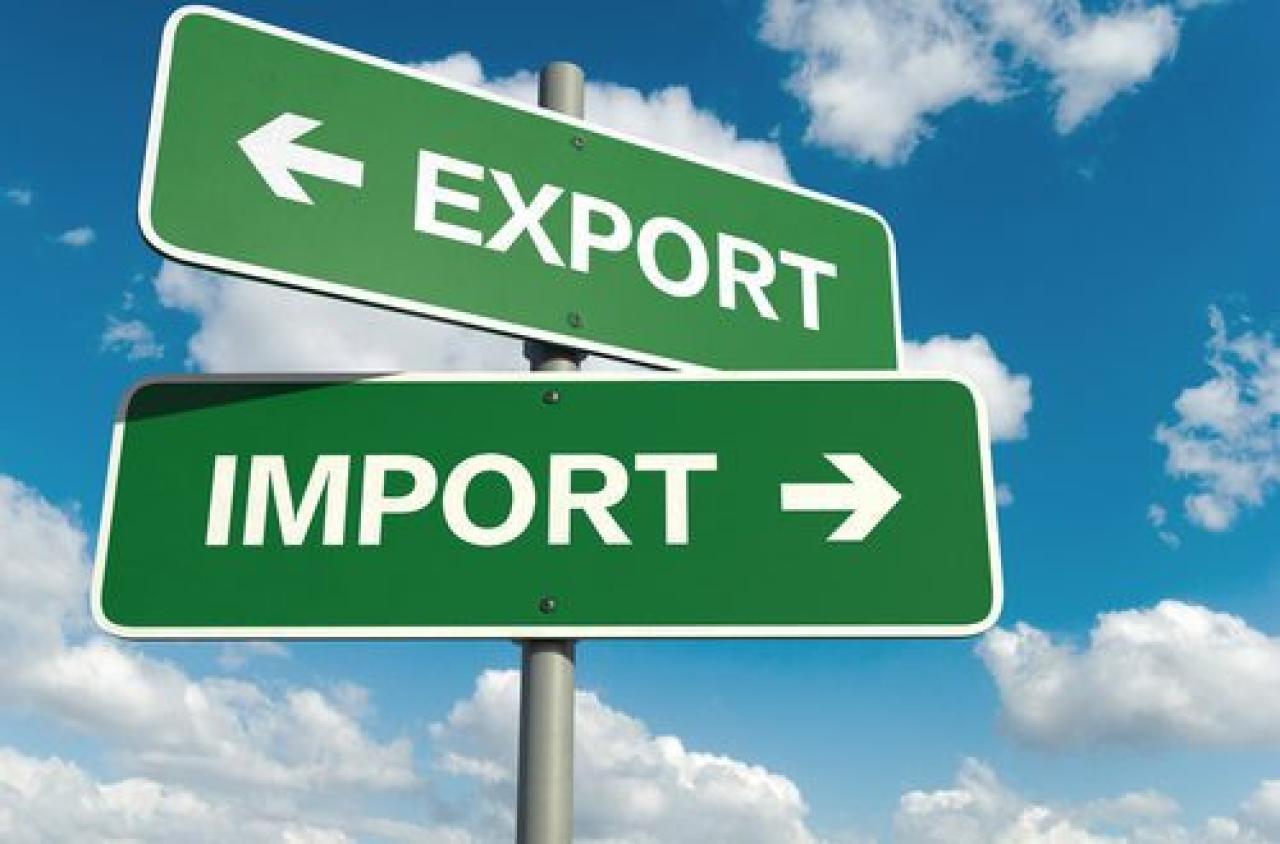 The combined number of used passenger cars, cargo freighters, buses and electric vehicles exported from Japan in June decreased 7.4% from a year earlier to 112,551, suffering a year-on-year decline for the fourth month in a row, according to statistics unveiled by the International Auto Trade Association (iATA). In the first half (January-June), 635,026 such vehicles were exported, down 5.2.

Looking at June exports by destination, the iATA statistics, which had been compiled from trade data released by the Ministry of Finance (MOF), those to the United Arab Emirates (UAE) ballooned 47.5% to 14,669 units, enjoying the largest share of the pie. Ranked second were those to Russia, which surged 14.9% to 11,011 units. Finishing in third place, exports to New Zealand swelled 8.6% to 10,592 units, coming back from the double-digit contraction that they incurred in May.

As for notable increases and decreases registered in the top 30, secondhand vehicles destined to Georgia and Thailand both marked triple-digit improvements, skyrocketing 243.7% to 4,259 units to come in ninth place and 109.5% to 2,145 units to finish in 14th place, respectively. In 10th, in contrast, those to South Africa fell significantly, going down 50.8% to 3,975 units. Coming in 11th place, those to Sri Lanka also deflated severely, falling 55.9% to 3,236 units.