Amazon studying whether to construct its largest data centre in Latin America in Argentina, Noah Mamet reveals in an interview. The move would significantly increase the tech giant's investment in the country. 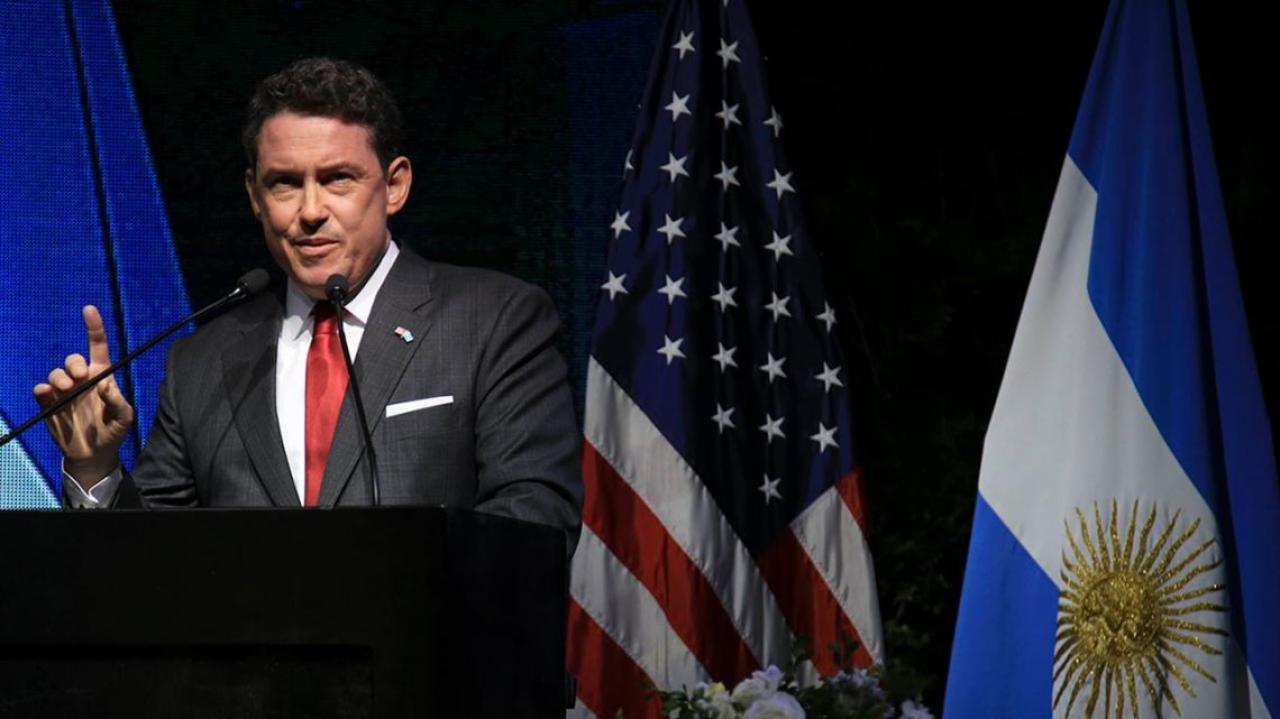 Tech giant Amazon is studying whether to construct its largest data centre in Latin America in Argentina, with a decision due in the coming six months to a year, former US ambassador to Argentina Noah Mamet has revealed.

"They are very serious in looking at Argentina,” Mamet told the Times in an interview, who suggested further investments in the country could be on the way.

Amazon is active in Argentina through its hugely successful Amazon Web Services (AWS) cloud-computing unit. Competition to host the tech giant's next data centre is fierce, with Chile and Argentina said to be in direct competition.

Mamet – who after leaving his diplomatic post has consulted for a range of international businesses and the massive global law firm DLA Piper – revealed he has been working with a number of US firms such as Amazon and Disney to explore investment opportunities in Argentina.

Though Amazon has not revealed details of any planned future investments to date, the company recently committed to opening an “Edge” centre in Buenos Aires Province with AWS. That centre would greatly improve the speed and quality of connections for local users.

“This new effort they’ve announced will be an investment of over US$40-million, and it could lead to a larger investment,” Mamet told the Times in an exclusive interview. “They’re continuing to study whether or not to do a very large-scale data centre – which would be the largest in Latin America – and they are very serious in looking at Argentina.”

AWS’ revenue in the second-quarter of 2019 rose to US$8.38 billion compared to US$7.7 billion in the first quarter, making it one of Amazon’s most lucrative subsidiaries.

Mamet said Amazon and other tech companies were enticed by Argentina because of its highly-educated work force, widespread knowledge of English and one-hour time difference with the east coast of the United States.

“You don’t have some of the other inherent challenges when it comes to other industries, because you just don’t have export-import issues as much,” he said. “Data centre companies look at Argentina as a good place to be. That sector in general is growing and potentially, it could grow dramatically."

Mamet also highlighted Disney, another client and major investor in Argentina. The entertainment giant has a sizeable office in the provincial city of Pilar, where the majority of Disney's Spanish-language content is exported from. The company translates television, feature film and radio programmes there.

“I don’t think many Argentines realise what a big operation Disney has right here [in Argentina],” Mamet said. “It’s not a theme park, but it’s a very big business.”