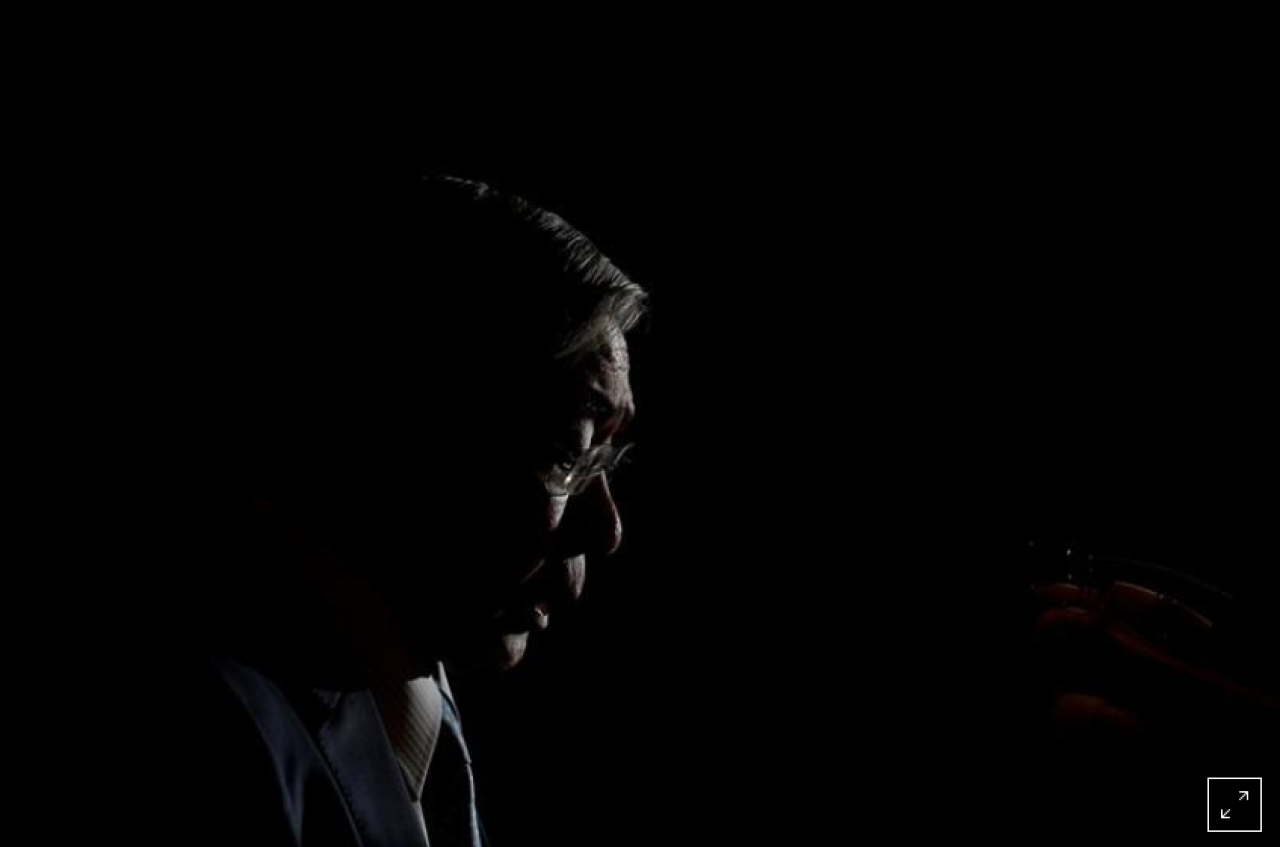 Monetary authorities galore have set inflation targets of around 2%, including the U.S. Federal Reserve, the European Central Bank and the Bank of England. But none has done so with as much gusto as the Bank of Japan, where Governor Haruhiko Kuroda vows to do whatever it takes to reach that goal. While Kuroda has helped pull Japan’s economy out of a spell of deflation, he’s still years away from fueling the amount of inflation that he craves. In fact, it’s taken so long to get less than halfway there that the government’s commitment to the 2% target is starting to waver as the side effects of Kuroda’s stimulus pile up.

The BOJ agreed with the government to set its inflation target at 2% in January 2013, less than a month after Prime Minister Shinzo Abe came to power with a plan to revitalize a moribund economy. In Japan and many other developed countries, prices rising by 2% a year is seen as optimal for encouraging companies to invest and consumers to spend. It’s also thought to be low enough to avoid the risk of sparking runaway inflation.

The BOJ embarked on an asset-purchase program of unprecedented scale, eventually increasing the amount of money in Japan at a rate of about 80 trillion yen ($735 billion) a year. It now owns about 43% of outstanding Japanese government bonds. The central bank also introduced negative interest rates from early 2016, charging financial institutions 0.1% on a portion of the funds they parked at the bank to encourage them to put the money to more productive work, for instance lending to businesses. The pace of asset purchases has slowed since 2016, when Kuroda shifted the central bank’s monetary policy focus to yield-curve control, or adjusting the purchases to achieve targets for government bond yields.

3. Why are some people questioning the target?

More than six years of aggressive monetary stimulus is hurting parts of the economy. Ultra-low interest rates are robbing savers of returns on their money and crushing banks’ profit margins on loans. Unproductive companies have been kept alive by cheap credit. And financial companies have jumped into risky investments overseas in search of higher yields, resulting in one case in a huge charge at one of Japan’s three biggest banks. A powerful business lobby warned it’s time for the BOJ to start discussing an exit strategy from its monetary stimulus, while the banking association has advocated lowering the inflation target to 1-2%. The government has also weighed in: Abe told lawmakers in July that his real economic goal was achieving full employment, not 2% price growth, while Finance Minister Taro Aso has said things could go wrong if the central bank focuses too much on the inflation target.

4. How close has Japan gotten to 2% inflation?

Not very, if you exclude the impact of a sales-tax hike that took effect in 2014. Inflation inched upward since the end of 2016, briefly touching the halfway mark of 1% in 2018 before dropping off. Price gains look set to weaken this year, and may drop to zero for a spell, before resuming their painfully slow advance.

When Kuroda launched his program, oil was near $100 a barrel. In 2014, prices collapsed and later fell below $40 a barrel -- bad news in a country that imports most of its fuel and is trying to raise consumer prices. But it hasn’t been just outside factors. Kuroda’s monetary policy, along with a huge boost in government spending, was supposed to buy time for structural reforms to the economy that would stimulate growth and inflation. Actual reforms have been limited. And corporate Japan, which is sitting on a huge hoard of cash, hasn’t put much into higher wages. Abe’s government made Kuroda’s job even tougher by leaning on telephone companies to lower mobile-phone charges and seeking to make preschool free and to pick up the tab on child care for low-income families with children up to 2 years old.

6. What caused deflation in Japan?

It began with the bursting of one of history’s biggest real estate and asset-price bubbles. Wounded banks curbed lending, companies focused on cutting debt, wages dropped and consumers reined in spending. Households became accustomed to falling prices and put off purchases. In later years, the global financial crisis of 2008 and the devastating earthquake, tsunami and nuclear meltdown in 2011 entrenched what Kuroda describes as a “deflationary mindset” among consumers and companies in Japan. The nation’s aging and shrinking population is now making matters worse.

7. What does this mean for markets?

Apart from a few instances during times of market panic, the BOJ’s stimulus has weakened the yen dramatically. That’s helped Japan’s exporters, sent corporate profits to record highs and lifted stock prices sharply higher. The move toward looser policy again in Europe and the U.S. risks pushing the yen back and eroding these benefits. The BOJ’s massive asset purchases have also had the effect of severely draining liquidity in bond markets. If the BOJ weakens its commitment to the 2% target, the yen could rally.